Mitko lost a finger on April 20, 2006, the result of an accident at work in Hamburg’s port. But no one called an ambulance. The young man from Bulgaria never received compensation, either. Because Mitko is an illegal immigrant with no lobby behind him. The documentary NINE FINGERS, NO PAPERS (original title: NEUN FINGER, KEINE PAPIERE) accompanies him for four months as he looks for witnesses, evidence, and a sense of fair play.

“The film by Carsten Rau and Hauke Wendler portrays a mind-boggling vignette of life in Germany.”
(Welt.de)

“The 45-minute film captivates due to its authenticity, dramatic composition and a language that sets itself apart through calmness and conciseness. This is what excellent TV reporting features look like.”
(from the jury’s rationale for awarding the Erich-Klabunde-Prize) 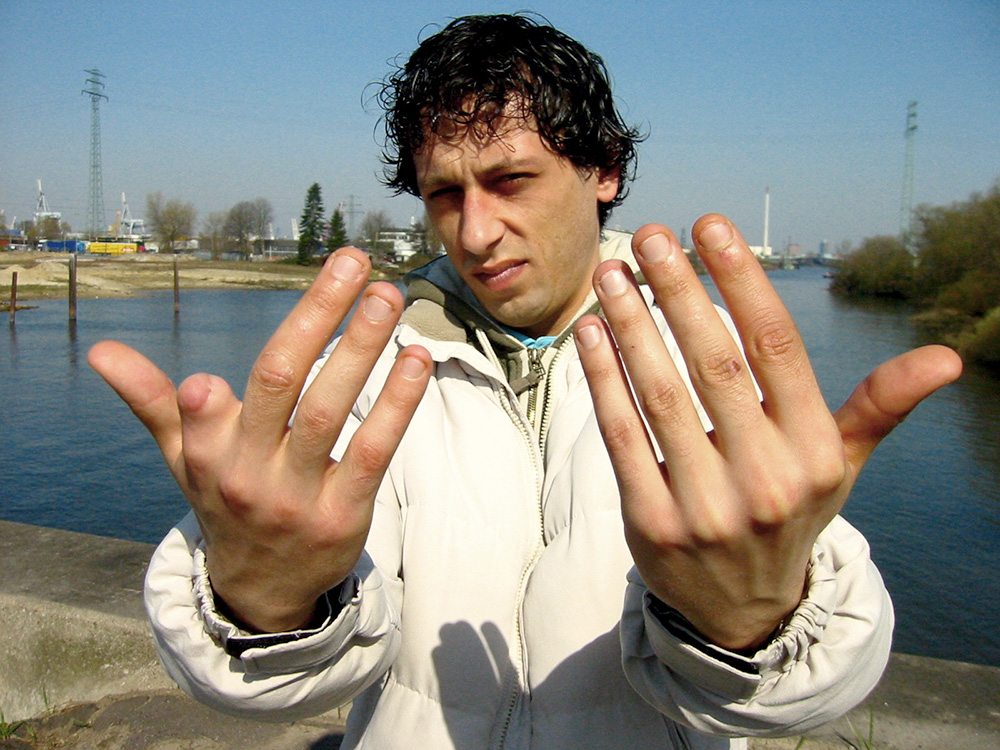