DECISION-MAKERS
IN A BIND

DECISION-MAKERS
IN A BIND

After nearly a million refugees came to Germany in 2015, one government agency came under particular pressure: the German Federal Office for Migration and Refugees. By 2018, that was the date agency director Frank-Jürgen Weise had promised, all the “readily existing cases” should be processed. The documentary DECISION-MAKERS IN A BIND (original title: ENTSCHEIDER UNTER DRUCK) shows for the first time how the reorganization of this huge bureau is supposed to take place.

“DECISION-MAKERS IN A BIND is the title of an ARD network documentary that casts an enlightening look at the ideologized debate on migration.”
(Jan Freitag, Neues Deutschland)

“For the first time, a camera team was granted a look inside the work at the Federal Office for Migration and Refugees. What arose is an in-depth analysis regarding the current situation of how asylum proceedings are conducted in Germany.”
(Anica Beuerbach, Greenpeace Magazin)

“The film feature by Michael Richter holds back on making judgments – remarkable for the sensationalist approach aired all too often on ‛ARD Story’. The tone is matter-of-fact, without suggestive music, alarmism or tabloid-style exaggeration. (…) Richter’s film illustrates quite vividly that the granting or not granting of a basic right to asylum is more than merely an administrative act.”
(Franziska Schuster, Frankfurter Rundschau)

“DECISION-MAKERS IN A BIND accompanies the workaday life of a member of staff at the German Federal Office for Migration and Refugees while sketching a paradoxical picture of the agency. (…) In the end one has the eerie feeling of having watched two films parallel to each other: one deals with the incredible glitches and problems occurring within the agency, the other with Jochen Otten, the exemplary German civil servant who’s never heard of these problems.”
(Jens Müller, taz)

“Richter has made a down-to-earth, calmly unhyped film. (…) To this extent DECISION-MAKERS IN A BIND deals with a piece of public service TV broadcasting that typifies the intended ideal: a contribution toward forming an opinion.”
(Christian Bartels, epd medien) 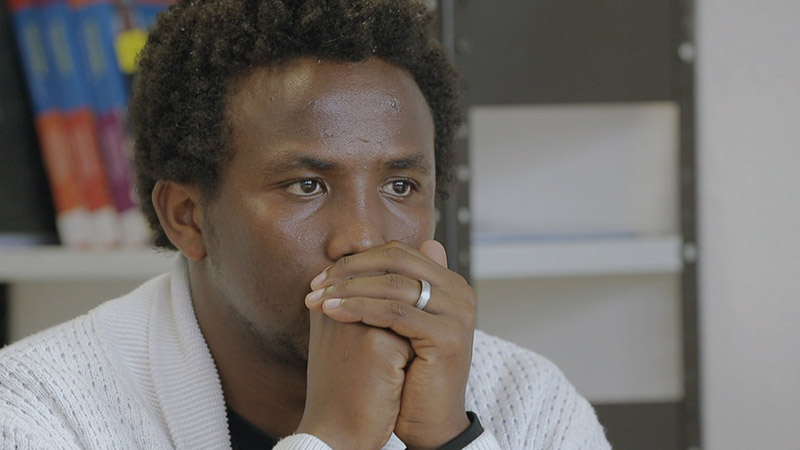 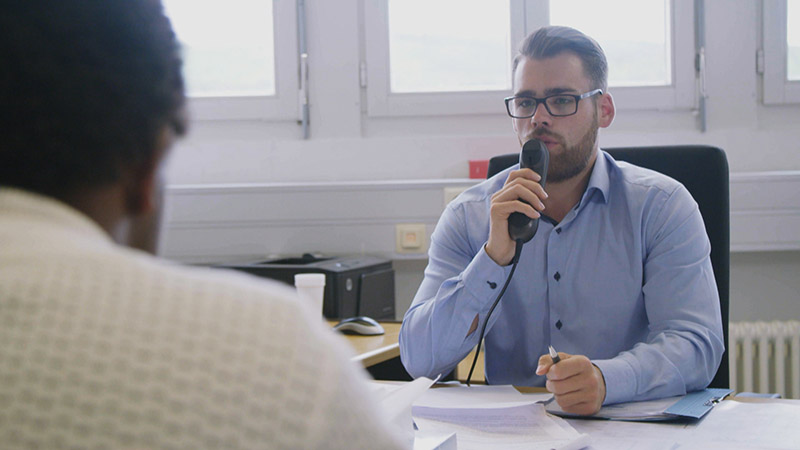 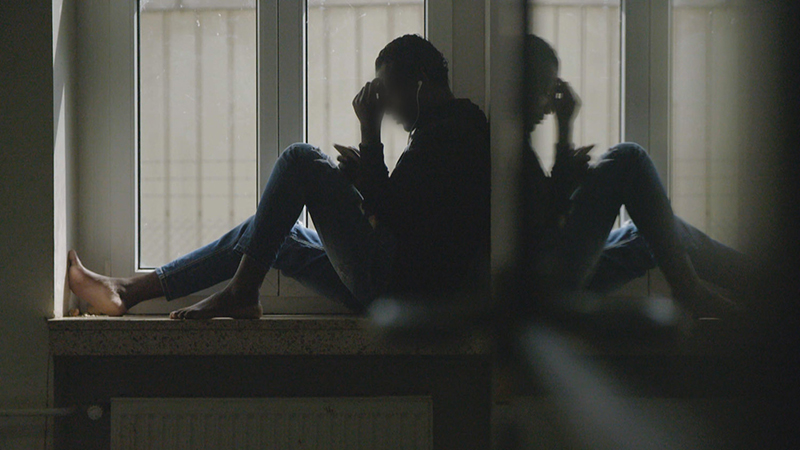 Okay, I’ll Drink to that!