PITFALL: THE COSTS
OF NURSING CARE

PITFALL: THE COSTS
OF NURSING CARE

Two and a half million Germans rely on nursing care because they’re ill or demented. But increasingly often savings aren’t enough to cover the costs for a nursing home. And with increasing frequency, even with care at home family members are running into trouble. The documentary PITFALL: THE COSTS OF NURSING CARE (original title: KOSTENFALLE PFLEGE) shows how an unresolved, sorry state of affairs drives people to the brink of financial ruin at no fault of their own.

“In their new production, the Hamburg filmmakers Carsten Rau and Hauke Wendler, who drew a great deal of attention nationwide in Germany two years ago with their moving documentary WADIM (…), now turn to a topic that experts have long since classified as one of the greatest problems in the republic: the need for care as a pitfall that brings poverty to the elderly and their children.”
(Ulrike Mau, Hamburger Abendblatt)

“Carsten Rau and Hauke Wendler have given their documentary, which is being aired today on World Health Day on the NDR TV network, the name PITFALL: THE COSTS OF NURSING CARE (original title: KOSTENFALLE PFLEGE). (…) The film uses examples of nursing care at home and institutional care to show what it means to be in need of care and what nursing care is actually made up of.”
(Katrin Heise, Deutschlandradio Kultur)

“A documentary from the German series ‛45 Min.’ that’s extremely worth seeing (…) Wendler and Rau let people in need of care, relatives and experts have their say. Their message: In light of the gap between rich and poor, a society that’s getting increasingly older, the unequal treatment of privately health insured and those insured by law – things don’t look good for nursing care in Germany. (…) This film is a critique of the system worth seeing. Unemotional yet alarming.”
(Constantin Binder, Neue Osnabrücker Zeitung)

“Important decisions must be made now – but politics is sitting on its hands. This is the conclusion that the authors of an impressive report come to which is going to be aired today on the NDR TV network (…) The journalists Carsten Rau and Hauke Wendler worked for a year on their film. They explain what’s not running right with nursing care, where the system is threatening to break down, and why care is bringing more and more Germans to the brink of financial ruin.”
(Olaf Wunder, Hamburger Morgenpost) 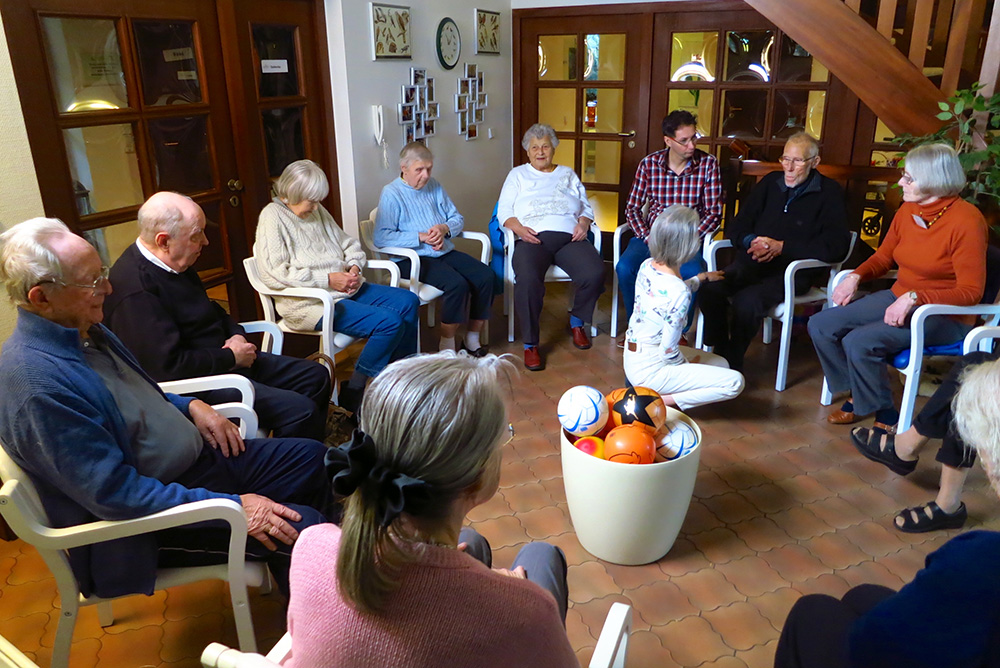