The German Shepherd ought to be valiant, strong and even-tempered – a breed of dogs with a reputation worldwide, though for some a lucrative business, too. Famous stud dogs are sold and change hands for six-figure sums in euros. The documentary GERMAN SHEPHERD: BASKET CASE IN THE MAKING (original title: PFLEGEFALL SCHÄFERHUND) accompanies breeders, functionaries and veterinarians while displaying the dark side of the trade in German Shepherds.ns of jobs are going to phase out in Germany during the next 20 years. But it’s not going to be easy to find a new job, especially for the older gainfully employed. This long-term observation shows what might await many Germans: three people in the second half of their lives, three different paths to another occupation – will the “new start at 50” have a happy end? 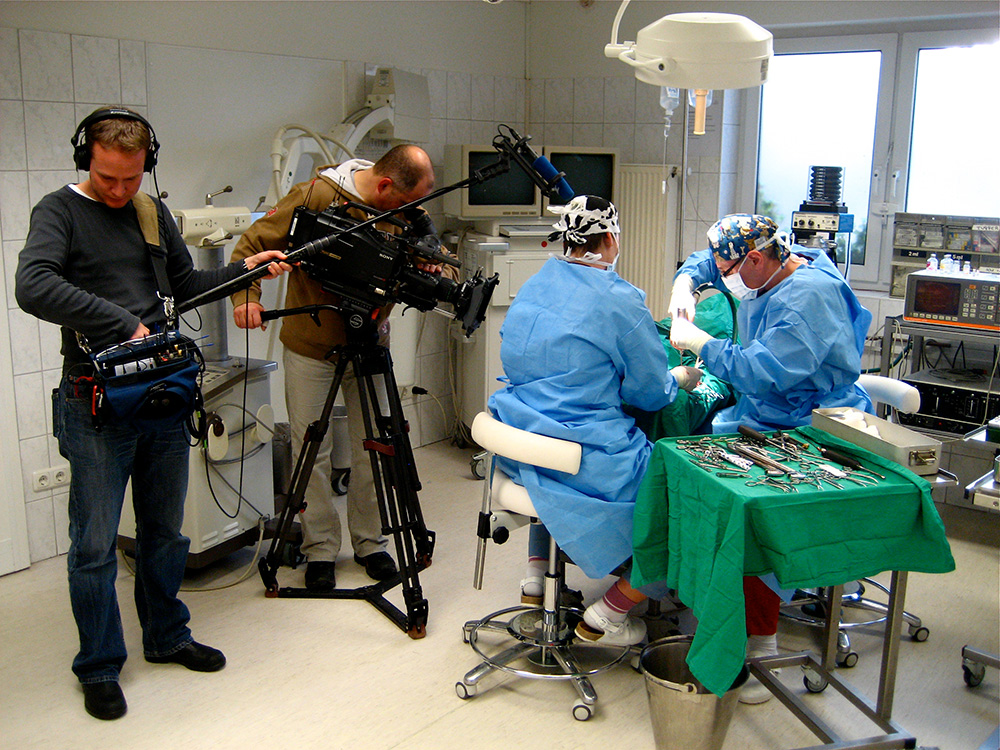